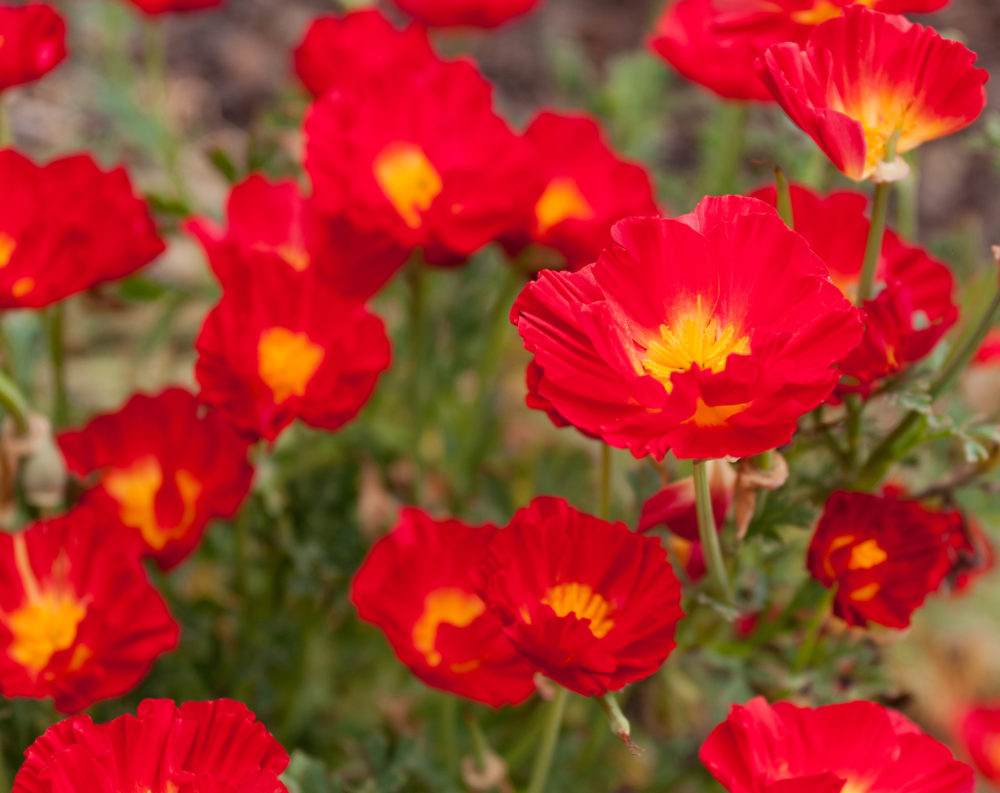 I have a feeling that when Adrian Cronauer was bellowing out a similar phrase to the troops in Vietnam he was probably doing it with a lot more energy than I had upon my arrival at 4:45 a.m. Auckland time. Connections in the US went smoothly and the Air New Zealand crew did a great job to keep everyone comfortable as we crossed the Pacific overnight. Man though, that’s one tiring trip!!!

As planned today was quiet. With my rental car arranged, I headed over to the Auckland Botanic Gardens to take some photos before the rain came. Back home we gradually adjust to the disappearance of colour from our landscape as winter takes grip. What a dramatic contrast to be here in mid summer with all these spectacular colours. Also, what hit me as soon as I left the terminal was the fragrance of the Auckland air. Rediscovery of my sense of smell was further enhanced at the botanical gardens where they had a vast area dedicated to herbs. It was a pleasant, relaxing experience and it gave me a chance to shoot some photos — something I’ve wanted an excuse to do for ages. Today, I was trying to focus (pardon the pun) on composition to some degree but the higher priority was for nice exposure and shallow depth of field so the flowers would ‘jump out’ of the shot. As a side note, it was really interesting to see these flowers being pollinated by bumble bees the size of helicopters. I don’t recall seeing anything that large in warmer climates such as Bali or Costa Rica.

Tomorrow I’m off to Waitomo and the day after that I visit Rotorura. From there I head to the South Island. The trip from Rotorura to Picton will be one of those all-day drives in my itinerary. Speaking of driving, I’ve driven in many of North America’s largest cities without breaking a sweat. Driving here on the left side of the road is a dyslexic nightmare! I took the option of manual transmission on my rental car to save a bit of money. At 5:30 this morning it hadn’t occurred to me that the shift would also be on the left. I guess the 3,400 kilometers I’ll be driving over the next little while will give me practice. There are a couple of Aucklanders who no doubt feel I could use it.