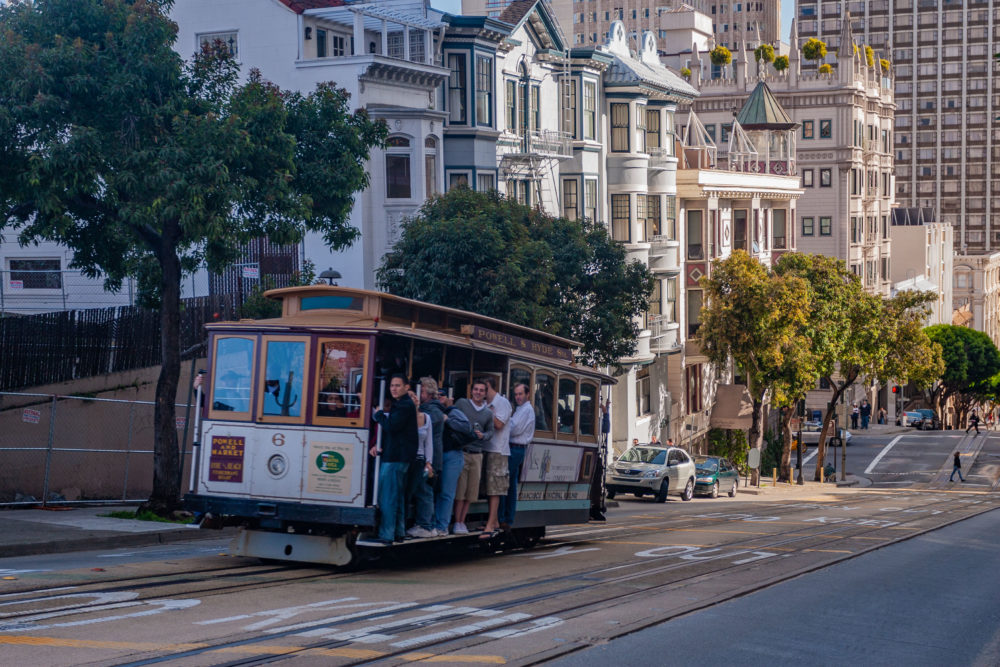 Somehow a long drive from Taupo, New Zealand has led me here to a diner on busy Powell Street in San Francisco. Its pretty much a blur but somewhere in between Taupo and San Francisco was a twelve hour sleepless overnight flight consisting of roughly two viewings of Borat (gut-splitting hilarious but certainly not for everyone), and a single viewing of The Queen (superb movie).

While it’s always nice to come back to the Bay Area, this time my head is still very much in New Zealand. No single day or event stands out as being exceptional from the past three weeks. Instead it was one of those rare events in life were the whole is much greater than the sum of the parts.

Three more hours of wandering the streets of San Francisco and then I hop on the BART back to the airport for a red-eye flight to Toronto.