Delivered a full suite of web development and media services in support of e-commerce and online learning solutions.

Demonstrated creativity and proficiency in editing video and audio content.

Wrote the company’s business plan. Presented plan to prospective venture capitalists ultimately leading to the company’s initial round of funding.

Collaborated with colleagues at the senior executive level in development of the company’s products and services.

Designed and configured the company’s content marketing platform. Wrote technically oriented articles on the platform that reinforced the company’s position as an innovator and thought leader.

Collaborated with Electrical Engineering faculty at a leading university in the development of a network design philosophy and operational environment to support distributed generation in a smart grid.

I had the privilege of working with Tim while he was CTO at WireIE – and one of the original founders of the company.

Tim’s detailed knowledge of complex products and his ability to simplify, enabled my marketing team to accelerate our in market positioning and presence.

With a passion and expertise in the creative process, directing and producing – seems only fitting for Tim’s successful enterprise.

Tim was brought into neoTerra to develop technical and product oriented documentation in support of the company’s mobile geolocation solutions.

Not only was his technical writing clean and well structured, Tim also showed a lot of clarity and imagination in writing product collateral and other marketing materials.

While at neoTerra, Tim designed, configured and managed the company’s feature-rich content management system. This platform gave our Developers and Support team immediate access to our ever-growing online technical library. Important to me as Channel Account Manager, the platform also provided an elegant and functional client-facing experience for our prospects and clients to learn more about our solutions.

In summary, I would characterize Tim as “steak” rather than “sizzle”. He provided real, valuable, solid knowledge and skills to the neoTerra team while maintaining a modest, thoughtful and approachable presence in our office. 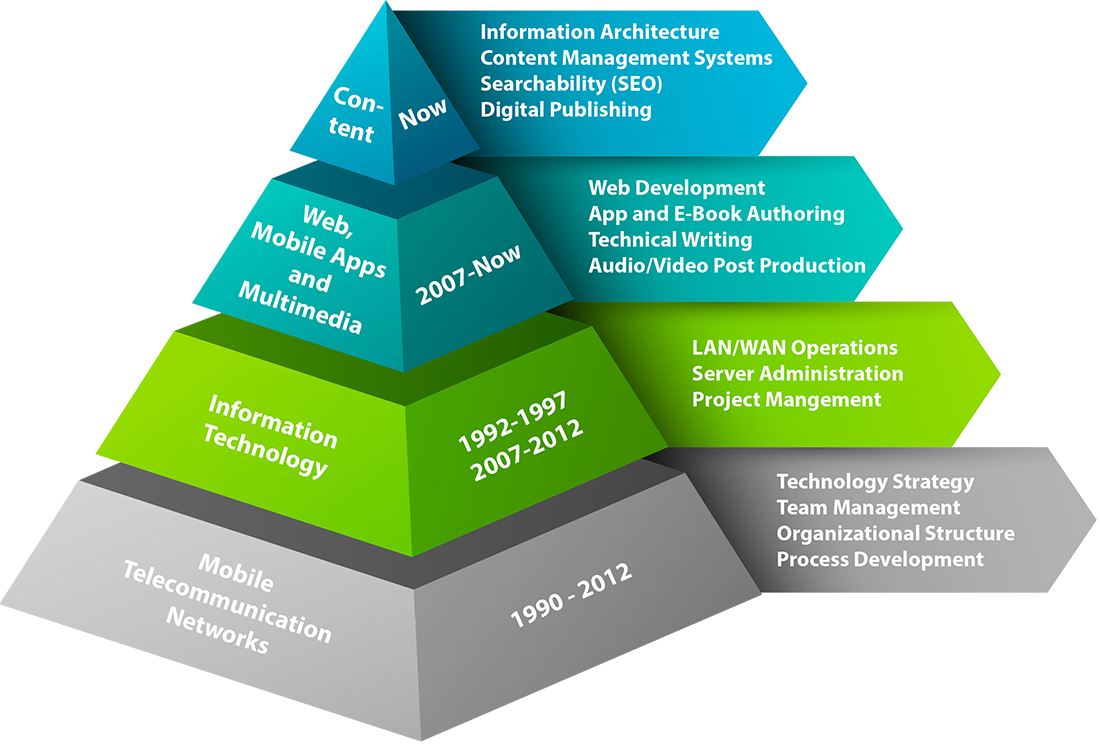